Our Threaded type axial Expansion Joints are designed to absorb thermal expansion and the vibration of connected pipelines. Integrated liners minimise contact between the inner surface of the bellows and the fluid in order to hold friction losses and provide a smooth flow.

Standard versions are unrestrained expansion joints. We strongly advise not to use expansion joints to manage pipe misalignments. Torsion (twisting) on bellows parts is undesirable and should be eliminated. 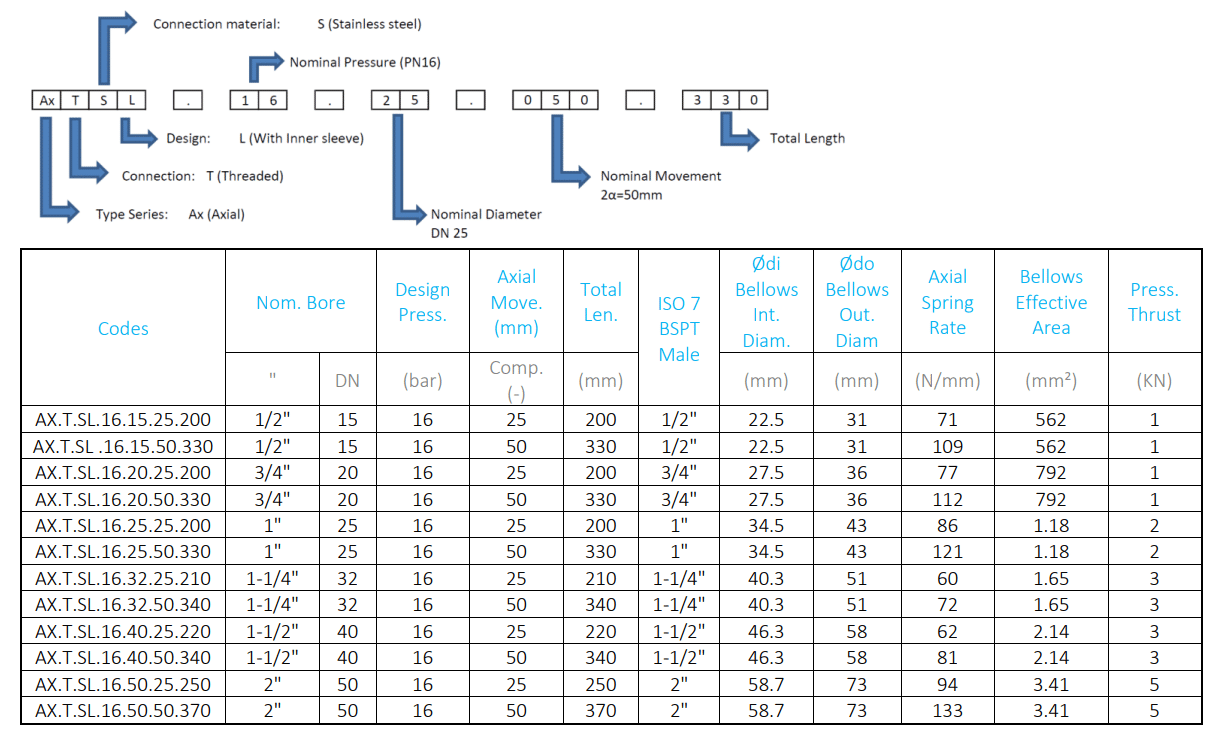 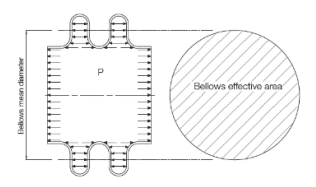 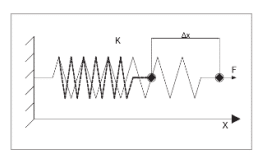